We’re well into December now and when we’ve been out and about recently it’s become noticably colder and the days are definitely becoming much shorter. Some days have just been grey, dismal and cold, but on many days I cannot help but notice how beautiful and magnificent the sky can look at this time of year. I suppose we’re having later sunrises and earlier sunsets with more extreme and changeable weather conditions from gales and rain to calmer sunny days with frosts and this week we’ve even had snow. The changeable skies become much more poignant at this time of year. 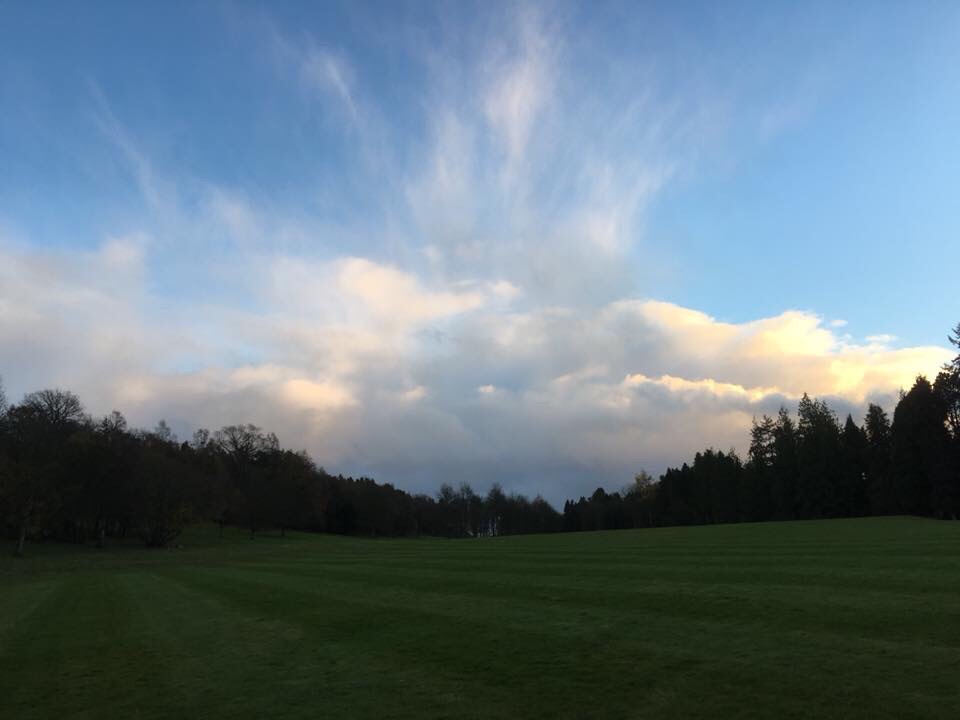 I’m never so sure when it comes to defining ‘winter time’. The astronomical winter season is defined by the tilt of the earth in relation to the sun, making the winter solstice officially starting on December 21/22nd. The meteorological winter begins on the 1st December, as the seasons are split into four periods of three months each, winter being defined as December, January and February. I think I’m inclined to go along with the meteorological theories, I always think of December being winter time and this year, the temperatures definitely did take a dive on the December 1st and we’ve already had a fall of snow. January and February always still feel like winter to me also.

The sky seems more noticeable at this time of year, the landscapes are more barren and as we usually wake up to the sunrises and see the dusk fall in the late afternoon, I think the shorter days enable us to appreciate the daylight we have.

I'm Kathryn, married with two daughters and a young grandson and granddaughter. I live with my husband Rob and Ted, our crazy cocker spaniel. After a long illness, Pulmonary Hypertension, I received a gift of new life, a heart and double lung transplant. View all posts by kathryngrahamwriter